Whenever I tell people I don’t run to music I’m greeted with the same shocked face and the same questions; How do you stay motivated?  Do you not get bored?  The truth is I can’t cope with the headphone wires getting tangled, gradually falling out of my ears or me yanking it out with a swinging arm.

I like simplicity and I don’t like distractions, and running whilst listening to music has always been a distraction rather than an inspiring, motivating medium to push me further and harder.

I saw the new Beats by Dre advert featuring Lebron and his fancy wireless headphones, I’ve never been a Beats fan…in that I’ve never even tried a pair on, they’re too bulky and bright for me but I was totally hooked on a bare chested Lebron, working out in what we are led to believe is his old highschool gym whilst getting down to Hozier.  I recently discovered Hozier on Later…with Jools Holland on BBC2 and instantly loved him (and downloaded his album).

So…a good piece of marketing got me thinking, could the new Beats by Dre Powerbeats2 wireless be the answer to my running problem?  I just got back from the US and took advantange of the exchange rate and purchased them for $199, an easier pill to swallow than the Pound/Euro price tag and decided to give them a try.

I enjoyed opening my new purchase, and unwrapping the precisely designed apple-like packaging, everything has a place and a function and I love the small case that fits the headphones and power cable in neatly.

So I donned my Nike Flash kit, popped my head torch on, positioned my new headphones in place and headed out in to the darkness for a quick 5km before dinner, to get myself in the mood I put Hozier on a loud, but not too loud (I didn’t fancy getting ploughed down by a bike around the Vondlepark) volume and off I went.

I have to say I was pretty surprised, before I’d even thought about the headphones I was 3km in and singing along to From Eden…6 tracks in to the album.  They fit like a dream, the earbuds don’t completely drown everything out, a good thing I think when exercising outdoors and you have to contend with bikes, cars, buses, trams etc, they didn’t slip, the wire is pulled as tight as your prefer neatly at the back of your neck and I didn’t even notice they were there.

They have some good features when connected to your iPhone too, you can answer calls, get Siri to write you a message, switch back to music and carry on running.  The main thing for me is just the simplicity of them on my head and out of the way.  You don’t have to fiddle about with them, they stay in place and the music sounds great.  They’re quite an investment for workout headphones but in my opinion they’re worth it. 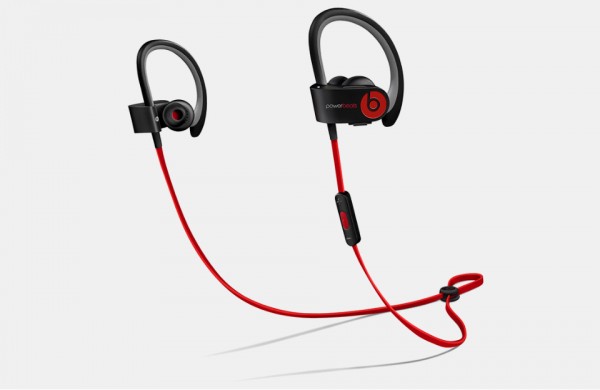 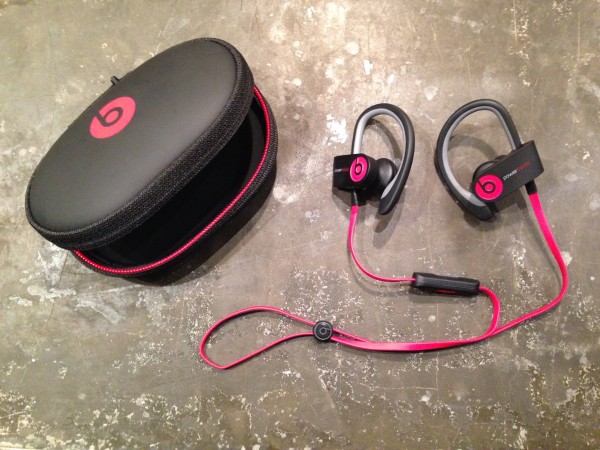 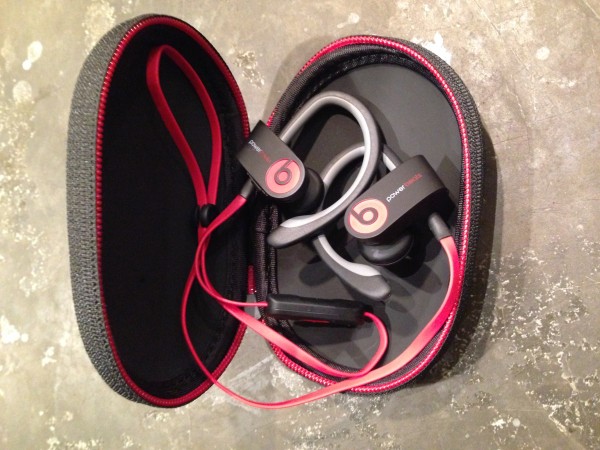 Check out the Beats by Dre Powerbeats2 here