When I decided I wanted to start running I approached Charlie Dark, founder of London’s Run Dem Crew for advice on what was the best way to go about it, he quickly recommended Park Run.

I looked them up online and found  that I had a Park Run 20 minutes walk from my home in Crystal Palace Park. My running adventure had started! On a side note, in the 11 years I had lived in Crystal Palace I had never been to the park so running has opened my eyes to the local area which I would have never known about, there are even dinosaurs there!!

Park Run is a FREE, yes Free timed 5k run held in local parks, people of all ages and abilities run but no ones cares how fast or slow you are its all about taking part and being active. Park run is a global organisation and there are 100’s in the UK alone, so there is more than likely one near you too!

To get timed you will need to register online which you can do here, you will be given a unique barcode which you have to take to each run to get your time. Without a barcode you’re  still welcome to run, but you won’t get an official time nor be credited with attendance. In case you missed me saying it already, all of this costs nothing, zilch, zero, nada, free of charge, gratis, what more can you ask??

Good luck in your running journey! 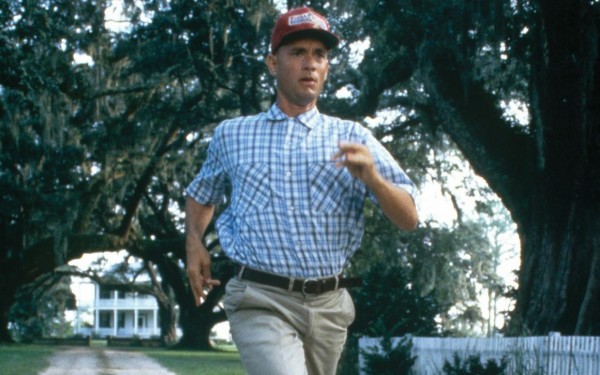