Run Pack was founded in early 2013 in Berlin by a group of runners, who had their own vision of a running crew and who wanted to do their own thing.

It all started with long runs on Sundays and cake afterwards. It quickly grew as friends brought friends with them. It developed from there and can now be seen as an established part of the Berlin running community. At weekly runs and weekend events our international crew gathers in Berlin-Mitte to chat, party, hang out and most importantly—to run and to train.

We do not only care about how fast we run, but also a lot about with whom we run. We travel together to races abroad to discover cities and to meet people that we share our passion with. We are not just a club. We are family and friends. We are RUN PACK. We run the streets of Berlin and we love running. 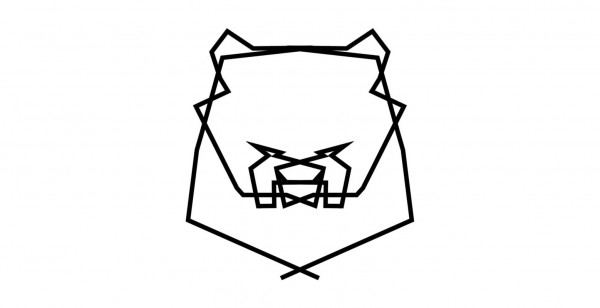 Runs
Tuesdays, Thursdays and sometimes Sundays.
All from Berlin-Mitte

Number of members
Around 80

Pace groups
We usually have three pace groups: The fastest one runs with a pace of 4:45min/km and below, the intermediate group runs with 5:00min/km in average and the third group usually aims for a 5:30min/km pace.