For years holidays for me have been about rest and relaxation along with plenty of good food and the occasional alcoholic beverage, ok occasional is a lie! Now holiday running is also a major part of my travels and my running gear is often the first things packed.

This Christmas I was very lucky to have Christmas off and was able to join my girlfriend and some of her family for 6 festive days of fun in Paris.

So with new surroundings  what better way to explore them by going for a run. The first of my 2 runs during my stay was on Christmas morning. Although it was only the second time I have run on Christmas day it will now be a tradition. It was a  gentle 6k route which started on a steep hill and ended with a nice flat route, running in and out of a peaceful and quiet roads which had some lovely traditional French houses mixed in between modern architecture. The second run was pretty much the same but extended it by 2k with a few more roads added and ending running to the local train station La Celle Saint-Cloud. 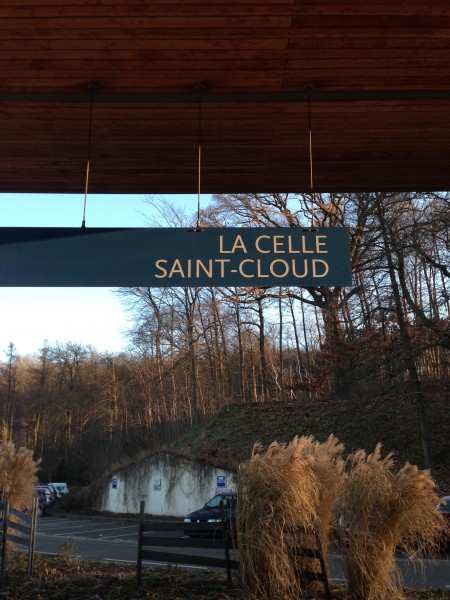 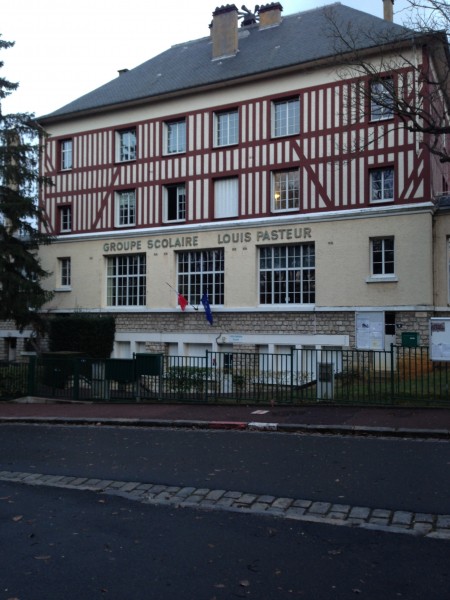 As with all of my running posts there has to be a shot of my shoes, rather festive don’t you think? Ho Ho Ho 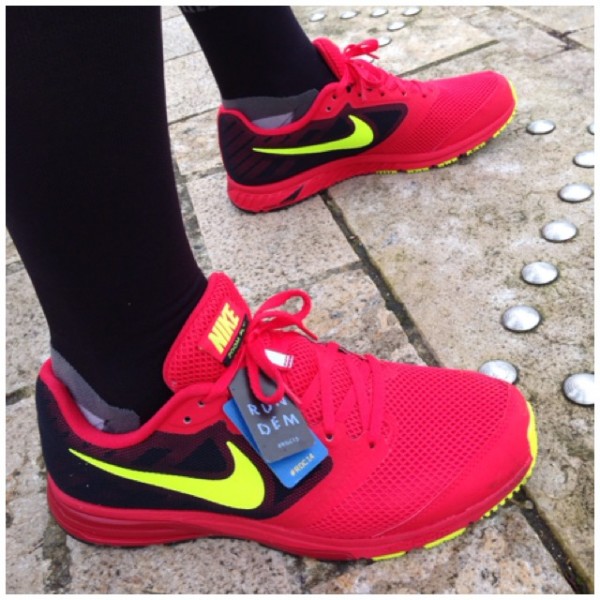 My Christmas day running will continue no matter where I am, does your Christmas Day contain a run??