I tend to run on my own a lot of the time, partly because it’s time where I can just go out and de-stress, plot plans or work things out in my head and partly because I’m a pretty slow runner and don’t like the pressure of having to run faster or the guilt of holding people back.

Whenever people say ‘lets go for a run together’ I get a small knot in my stomach, I instantly reply enthusiastically and loosely arrange a day to go, I get excited about running and I’d like to think I’m pretty social so it seems a good mix, but part of me instantly starts to regret saying yes.  I get the fear that I’m going to have to run faster than I can and want to and thus am not going to enjoy my run as much as I would going solo.

I do run with a couple of groups as I know it gives me more motivation if I have something planned and it does improve my pace.  I don’t necessarily want to run faster but do feel pretty good when my Nike+ tells me I shaved a few seconds off my average pace.  I find running with a crew that offers different paces makes it’s less daunting to run with other people and giving people a heads up of your pace before you set off puts less pressure on you during your run.  Having said that trying to keep up with some friends who are faster than you challenges you and makes your run a little more rewarding.

One of the joys of running on my own is that I can go as slow or fast as I like, I can stop and take in the scenery, take a few pictures or just appreciate my surroundings.  If I’m running around the streets of Amsterdam it’s nice to blast my music loud and switch off from the day or plot new adventures, if I’m exploring somewhere new I love to  slow down or just stop and just breath in the fresh coastal air.

I think I’ll always run on my own as it’s a one thing I get to do when I want, for as long as I want, at the pace I want, but there’s something to be said for running with your local crew and pushing yourself that little harder. 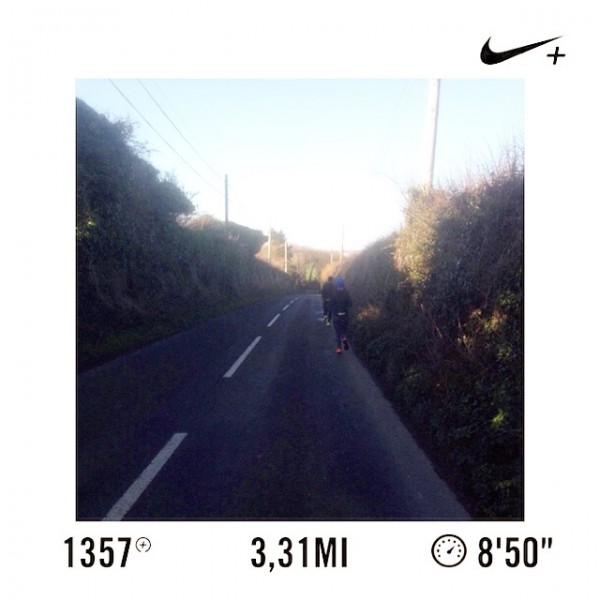 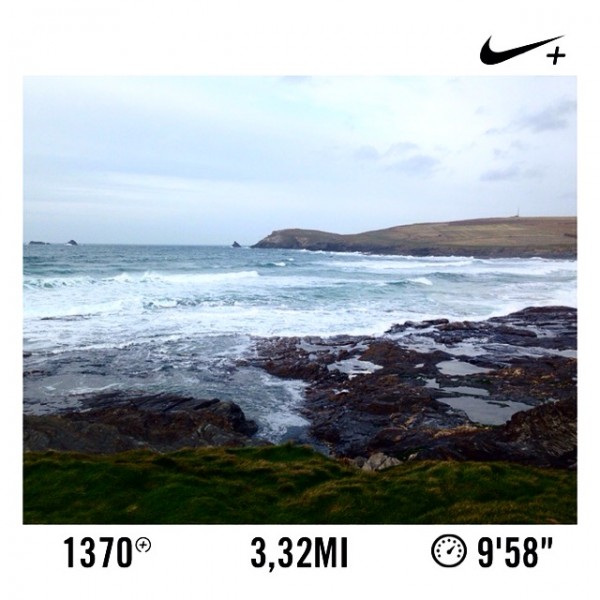