Home / News / Music / Should you listen to music to enhance your running performance? 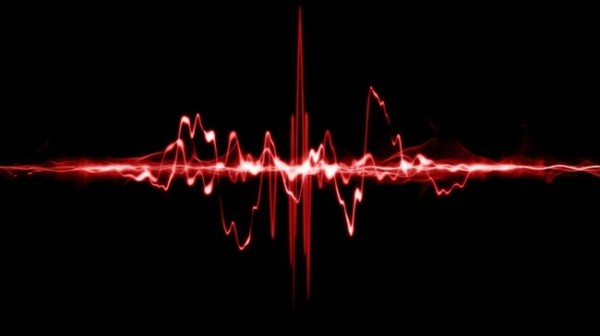 For me running and music have always gone hand in hand, even when running with a friend or group I have to have one earphone in and I know I’m not alone on this, you very rarely see runners out pounding the pavements without their headphones and mp3 players.

So I’ve been asked to think about what the Pavement Bound angle should be on music. Do we curate running playlists, post special tracks & mixes or search for already curated running playlists (to add to the abundance of playlists already out there). When thinking about what I listen to when I run, it’s very hard to pin point a specific tempo, genre or format, sometimes it’s a load of singles chucked together in no order whatsoever and other times I’ll simply listen to a mix where one track flows nicely into the next. When thinking about it, I wouldn’t say I notice a difference in my motivation and performance from one to the other, it totally depends what’s going on with me and what I fancy listening to on that day. 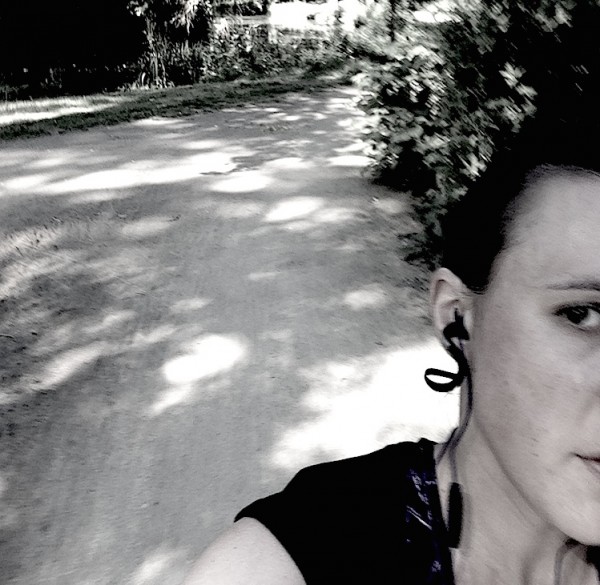 With this in mind I decided to look at what the scientists are saying and it’s pretty conclusive that music has a significant physiological and psychological effect on us. Listening to music changes our heart rate, production of dopamine, blood pressure and breathing rate plus lots more, therefore it is has to have an effect on our running performance right? So do we listen to a mix jam packed with driving rhythms to keep us going longer? Do we listen to a 1980s power ballad to give us that extra boost over the finish line?

So much research has been carried out around the topic of exercise and music and music tempo vs performance I could write pages, but one of the most interesting (to me) is a study by Dr Harry Witchel, Discipline Leader in Physiology at the Brighton and Sussex Medical School. His research looks into differences in the participants’ physiological processes when listening to music vs no music.  He recorded dramatic changes in breathing and heart rates, both became more regular and steady when listening to music and more frantic when the music stopped (a steady breathing rate is valuable during exercise however the value of a steady heart rate during exercise is another debated topic but I won’t go in to this here). Now here’s the most significant bit, Dr Harry Witchel took the study one step further and looked in to how each participant responded to the same piece of music and then again when listening  to their own music. Not one single participant responded the same to the same piece of prescribed music and when people selected their own music, the effect it had on breathing rate and heart rate was dramatically different to the effects the prescribed music had.

These results lead me nicely to the point I want to make,  we as fellow runners and music lovers can inspire people with playlists, we can recommend tracks people may not be familiar with or simply offer suggestions to those who don’t have the time or resources to create their own playlists but prescribing playlists for certain runs/goals is not what we’re here to do.

We’ll provide angles but only you know what music makes you happy/excited/mellow/relaxed etc, so dig out the tracks that’ll get you motivated today, whether it be metal, grime or classical vibes and get out on that pavement with a big smile on your face!

If you need a bit of inspiration, here’s something from me.  A banging Boiler Room Mix from the only man on the planet who has the ability to make me feel 16 again, Mr Jamie xx (there's an audio download button underneath the video, I’m not expecting anyone to watch videos when running, that’s just dangerous).

So it would be good to hear what you guys think. What’s your ultimate playlist/mix/track that keeps you going or gives you that extra boost when your legs want to melt in to a big fleshy puddle on the floor?

Music can divide opinion amongst more serious runners who believe you shouldn’t listen to music at all during your run,  to really understand your body you should have no distractions and focus purely on the task in hand. With this in mind I’m going to brave leaving the house without my headphones on occasion over the next few weeks and see what happens, watch this space…

Finding the right BPM for you