The act of gulping down a sugary syrup when you’re knackered and thirsty doesn’t fill me with joy but they seem to do the trick when you physically and mentally need a boost when you’re about to hit a wall (whilst running) or bonk (on a bike).

Like electrolyte drinks there’s lot to read about the pro’s and con’s of energy gels and different things work for different people, like electrolytes my advice would be to not try a new gel out for your long race, try different ones during training runs and figure out what works for you.  I’ve tested a few out whilst running or on my bike and the biggest downside for me is that when you need them most, at the end of a race, they’ve been stored in a pocket and are lukewarm….one of the worst things to eat when you have a dry mouth is a warm, sugary gel….yuk.

I pretty much always need to drink when I have a gel, partly to get it down and partly so the sticky liquid doesn’t linger for too long. Despite my general dislike of energy gels I can’t deny they have helped me when I needed it most…8 miles in to a half marathon, and again at 12 miles :-}  and 90km in to a 100km cycle, without it I think I would have thrown my bike off a motorway bridge in the middle of Cheshire.

I always wince when I start to see empty gel packets on the road 2 miles in to a run or 10km in to cycle….start too early and you’re gonna have a tough journey ahead, not to mention the stomach ache afterwards.  For me, like electrolyte drinks anything with caffeine plays havoc with my stomach and generally puts me on edge, so test out what works for you and figure out when the best time time during a run works for you to take them.

Up until recently SiS gels were my go to energy boost, I’ve never really enjoyed them but they did the job, they give you a boost and they don’t upset my stomach.  One thing I dislike about gels is the need to take it all at once and the messiness of disposing of the packaging after you’ve finished. Sometimes you just need a little extra boost and it would be better to be able to take what you need and store the rest for later. 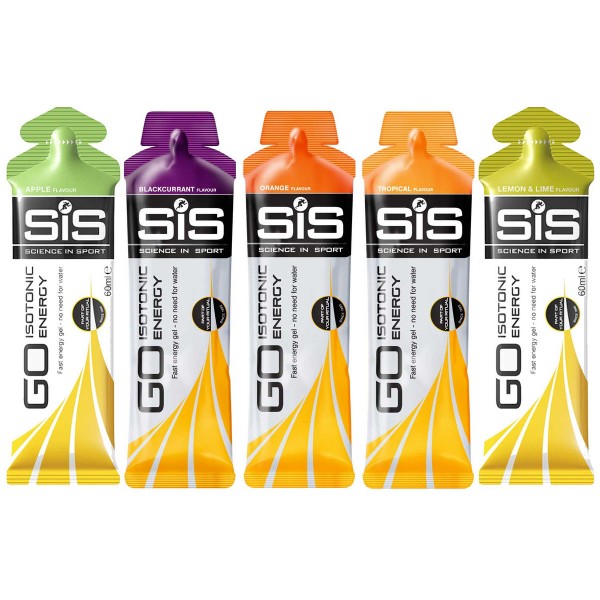 Then I found Clif Bloks. I was introduced to them by a fellow cyclist on a particularly hard ride and used since in all runs and rides when needed.  They’re like a block of jelly but more juicy and moist, I don’t need to drink when I take them, they taste nice and still give me that boost when I need it most.  They’re maybe not as punchy as an energy gel but they seem to work for me. 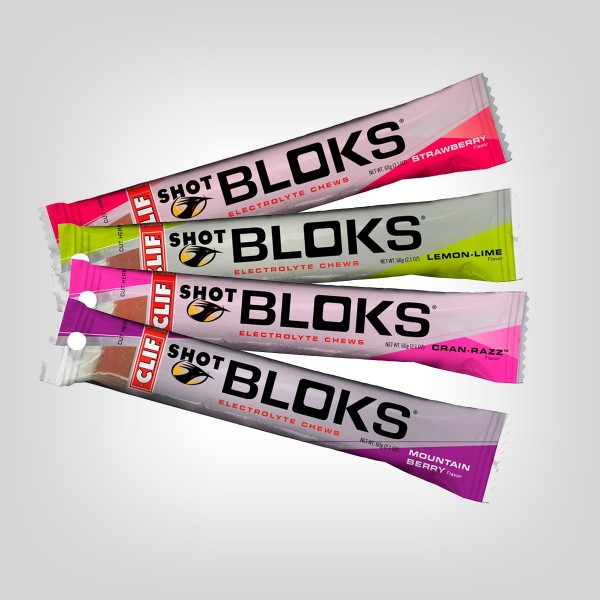 When I really need that extra boost and the juicy, tasty Shot Bloks don’t quite cut it I turn to Zipvit.  These bad boys really pack a punch, they have 51g of carbs in each packet so on long runs or cycles when I need to give my body carbs they really work, they don’t give you the mega high and then awful crash I’ve experienced with other gels but just give your body the carbs it’s needs to keep going.  Although they’re the same size as SiS they just seem worth carrying and disposing of.   They have some unusual flavours which appeal to my British heart including Bakewell Tart and my favourite Rhubard & Custard. 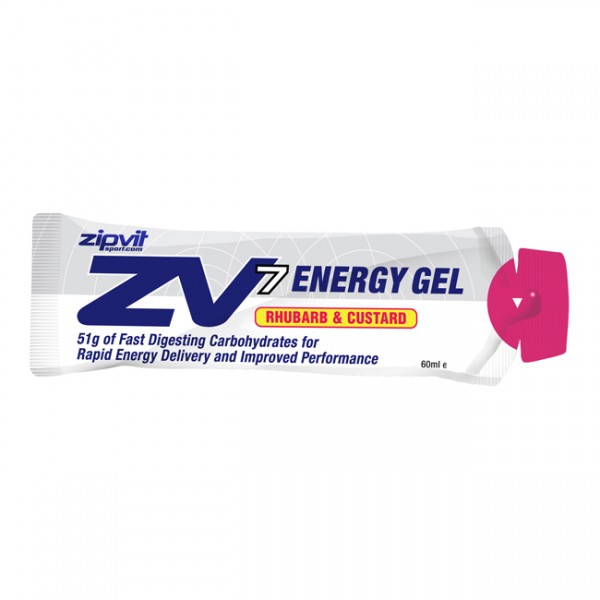 It may partly be the mental boost I get when taking a gel that keeps me going but I can’t deny the improvement in my strength, endurance and attitude after I have a gel or Blok in the later stages of a run.  They’re like magically packets of energy….when taken in moderation.